THE FORGER of MARSEILLE

A novel by Linda Joy Myers 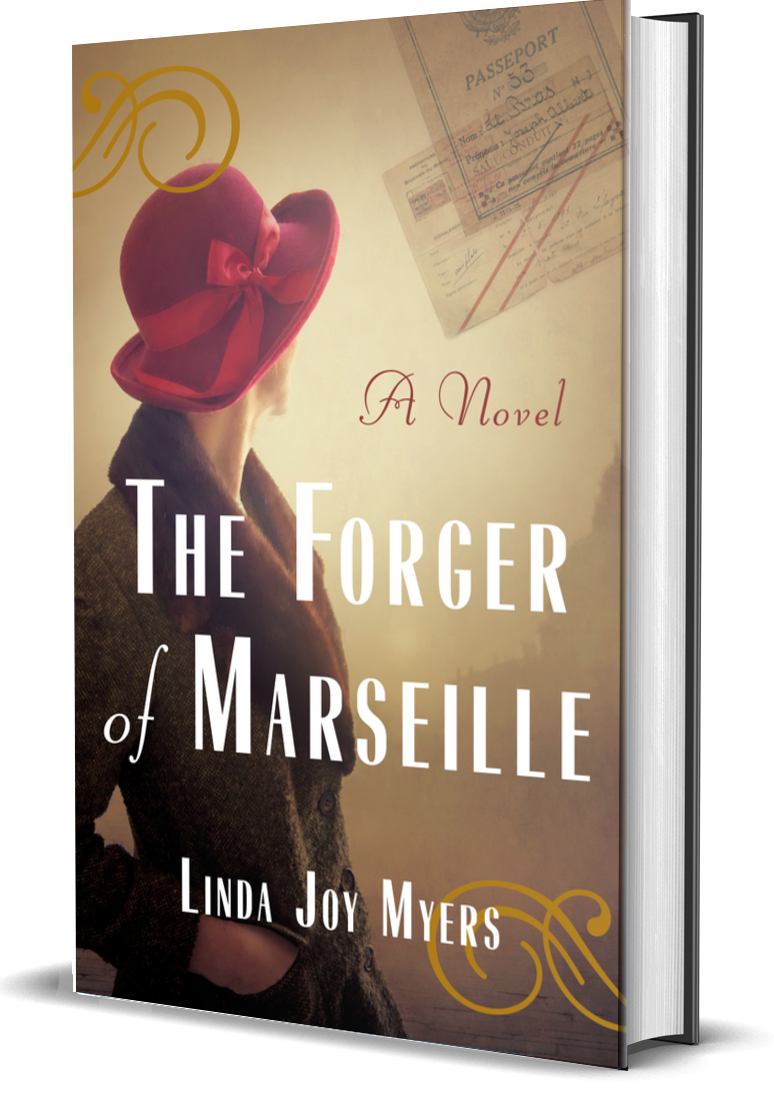 Those who forget the past are doomed to repeat it. —George Santayana

About The Forger of Marseille

It’s 1939, and all across Europe the Nazis are coming for Jews and anti-fascists. The only way to avoid being imprisoned or murdered is to assume a new identity. For that, people are desperate for papers. And for that, the underground needs forgers.
In Paris, Sarah, a young Jewish artist originally from Berlin, along with her music teacher and father figure, Mr. Lieb, meet Cesar, a Spanish Republican who knows well the brutality of fleeing fascism. He soon recognizes Sarah’s gift. She will become the underground’s new forger.

When the war reaches Paris, the trio joins thousands of other refugees in a chaotic exodus south. In Marseille, they’re received by friends, but they’re also now part of a resistance the government is actively hunting.  Sarah, now Simone, continues her forgery work in the shadows, expertly creating false papers that will mean the difference between life and a horrifying death for many. When Mr. Lieb is arrested and imprisoned in Les Milles internment camp. Simone, Cesar, and their friends vow to rescue him, enlisting the help of American journalist Varian Fry, known for plotting the escapes of high- profile people like Andre Breton and Marc Chagall. In this enlightening and thrilling story of war, love, and courage, author Linda Joy Myers explores identity, ingenuity, and the power of art to save lives. 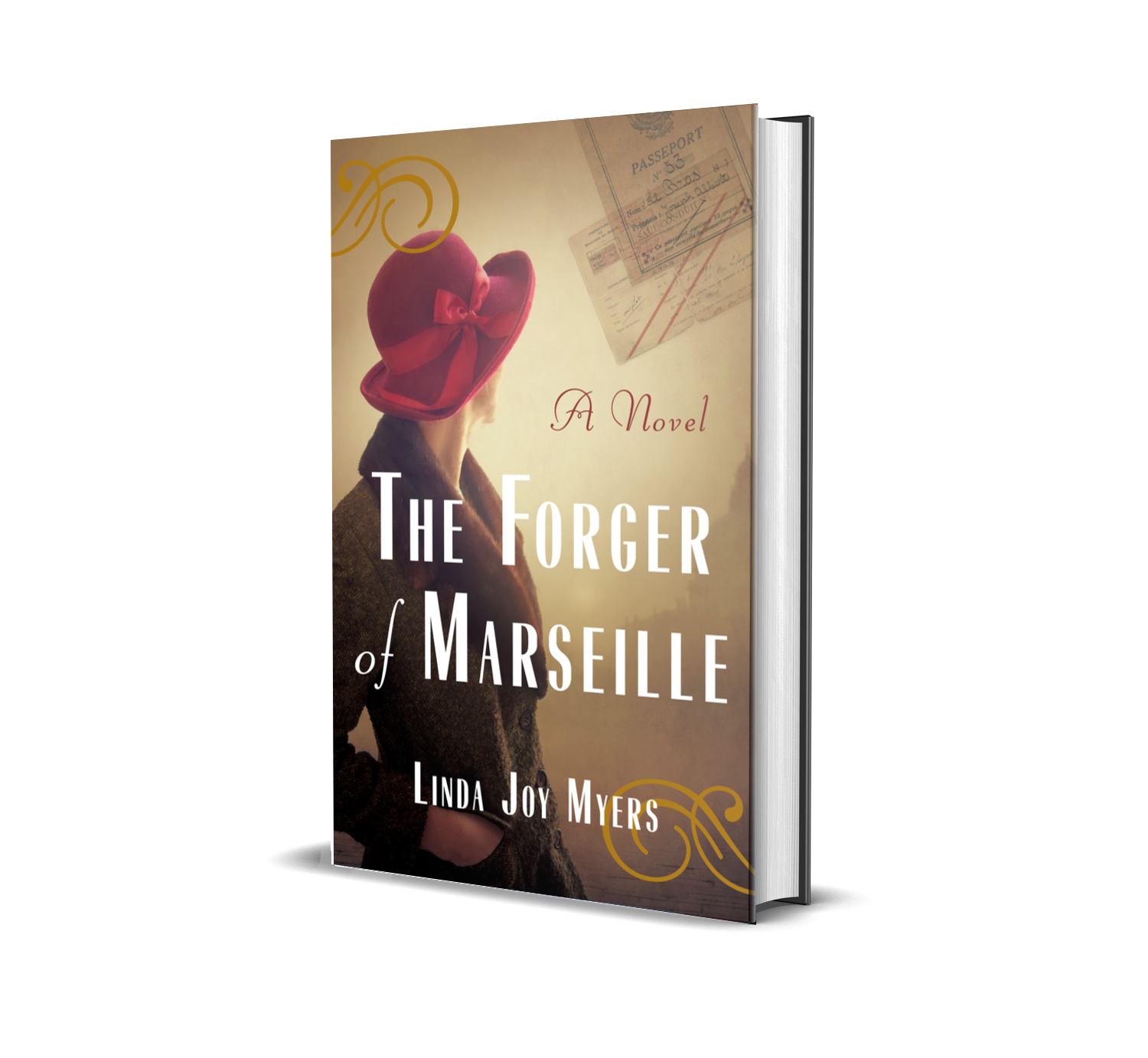 Praise for The Forger of Marseille

“Myers movingly conveys the traumas faced by her Jewish characters who flee Nazi Germany only to find themselves caught up in the turmoil of the 1940 Paris exodus and the early months of the occupation of France. Their involvement in Marseilles’ growing resistance movement highlights the crucial work of Varian Fry and Donald Caskie who aided the escape of countless individuals pursued by the authorities. In this gripping story of a tumultuous period of history, Myers offers us a vivid and compelling read.”

“The Forger of Marseille transports you to interwar Europe where you experience warmth, wine, and song in the cafés of Paris and also discover skills the forger must master to rescue Europe’s victims. In her historical novel, Myers reveals important figures such as Varian Fry who saved thousands, and points an accusing finger at France as it capitulates to occupation and betrays its citizens. A lesson for nations of today and a call for peace through art.”

—Judith Berlowitz, author of Home So Far Away 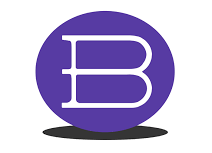 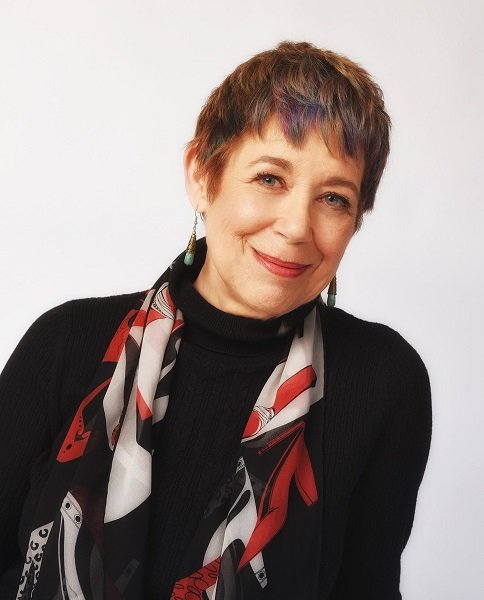 Linda Joy Myers is the founder of the National Association of Memoir Writers, and the author of four books on memoir. Years of research about WWII stimulated by her grandmother’s memories of that era, led to an obsession with discovering the truth that’s not in the history books. Linda can be found on Facebook and Instagram & namw.org. 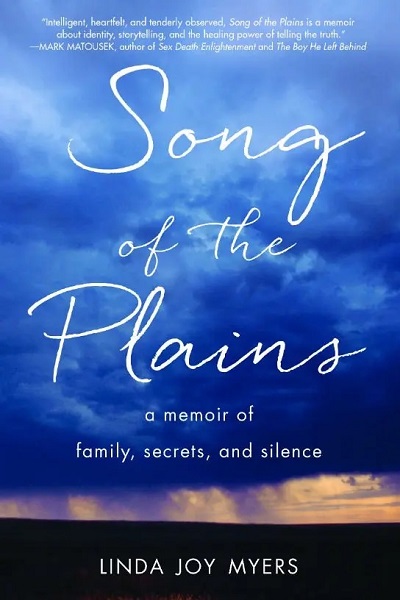 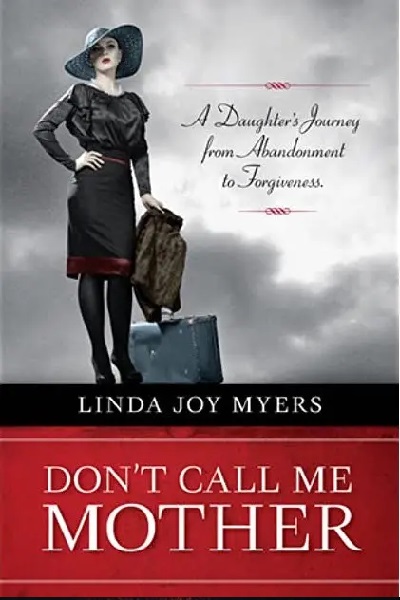 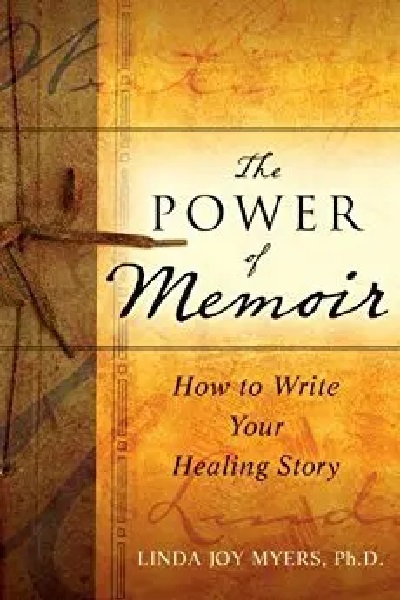 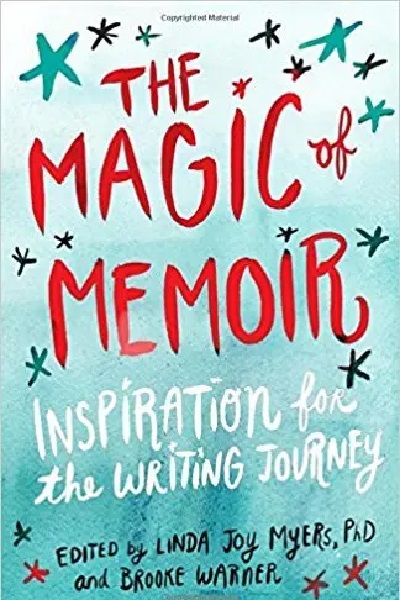 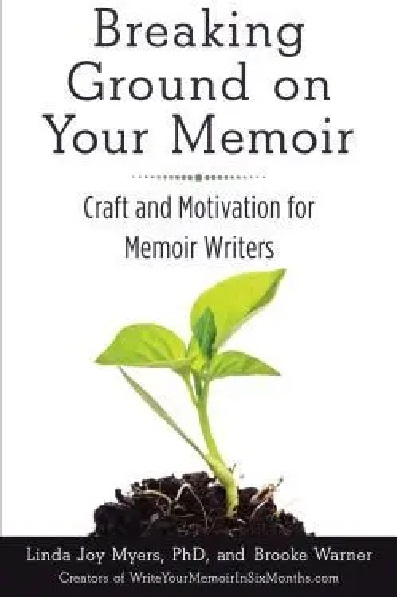